“Have you ever encountered a tumbleweed? It is a dry nest of entangled brush. Faint memories come to mind of such a diaspore, a naturally occurring plant that detaches from its roots, rumbling down a road in a ghost town in New Mexico. Its shadows made distinct by the harsh grazing light of that almost barren landscape. I recall the silhouette of a group of twenty-somethings shambling through town. Our paths blocked by those very tumbleweeds; large disseminules taking up space and standing like animals in the road. They were on some migration path. They were evidence of some natural dispersal of organic matter. Not one tumbleweed, but so many carried on the wind to nestle between the ruined shacks of a nineteenth-century brothel and a few decrepit homes. Compare the scattering of these waist-high tumbleweeds to the 79.000 metric tons of trash in the Great Pacific Garbage Patch: 1.8 trillion pieces of plastic that constitute an island in the Pacific Ocean.” 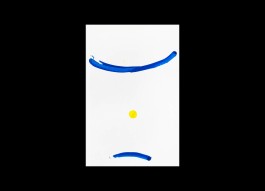 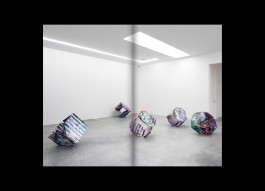 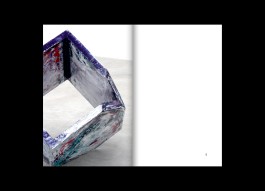 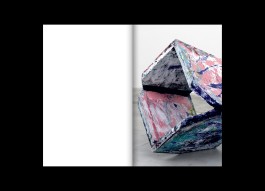 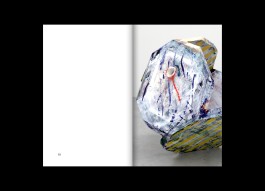 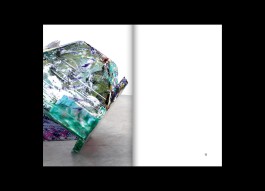 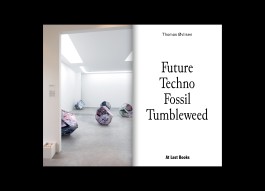 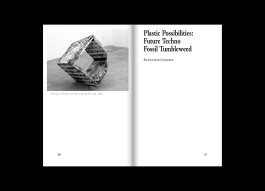 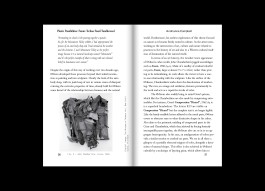 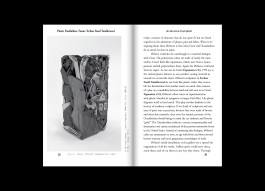 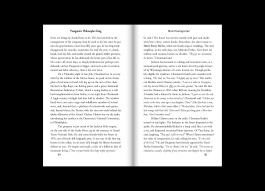 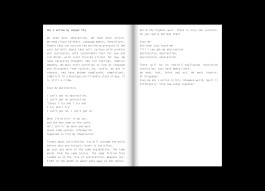 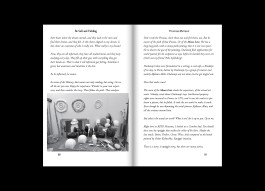 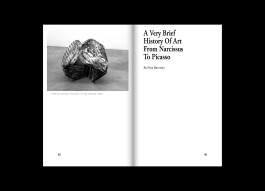 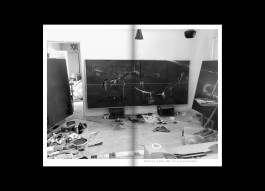 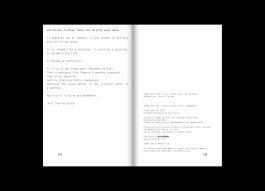